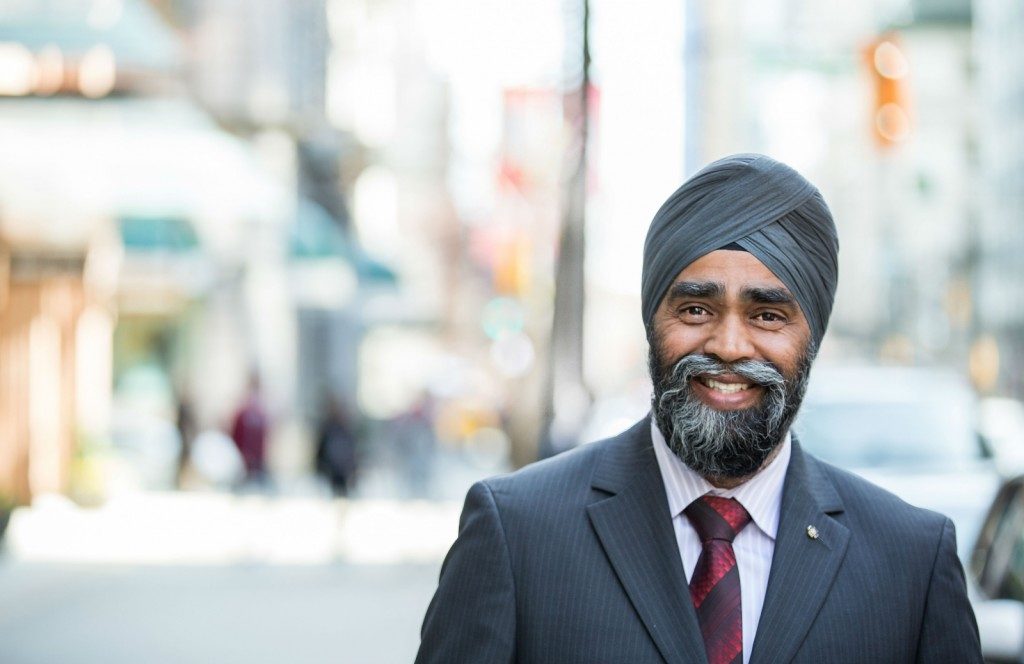 Before politics, Harjit Singh Sajjan was a detective investigating gangs for the Vancouver Police Department and a lieutenant colonel in the Canadian Armed Forces decorated for his service in Afghanistan. He was also the first Sikh-Canadian to command a Canadian Army reserve regiment. Then he made history by becoming the first Sikh to be appointed Minister of National Defense, where his years of experience are now serving Justin Trudeau’s federal cabinet.

Sajjan was born in Punjab, India. His father, Kundan, was a head constable with the Punjab Police in India and is currently a member of the World Sikh Organization, a Sikh advocacy group. Singh, along with his mother and older sister, emigrated to Canada in 1976, when he was five years old, to join their father who had left for British Columbia two years earlier to work at a sawmill. While the family was getting established, Sajjan’s mother worked on berry farms in BC Lower Mainland during the summer and Sajjan and his sister frequently joined her.

To make a greater difference for the people we hope to defend by defining and pursuing a modern and responsive form of peace building and peacekeeping. We committed to bring new gender perspectives to peacekeeping. Because we know that women bring a greater understanding of all aspects of a conflict —and a more comprehensive and lasting solution.

In 1989, Sajjan joined The British Columbia Regiment (Duke of Connaught’s Own) as a trooper and was commissioned in 1991 and eventually rose to the rank of lieutenant-colonel. He was deployed overseas four times: once to Bosnia and Herzegovina, and three times to Afghanistan as a Special Intelligence Officer, a Special Advisor, and a Security Advisor. After returning from Bosnia, Sajjan began his 11-year career as a Vancouver Police Department officer. He ended his career with the police department as a detective with the department’s gang crimes unit specializing in drug trafficking and organized-crime investigator.

Sajjan was also a part of a special task force, The Heavy Urban Search and Rescue, where he provided emergency services to victims in disaster situations for almost five years. He juggled his roles in the army and the police department, taking leaves from the latter during his deployments abroad until eventually stepping down in 2010. In 2011, he became the first Sikh to command a Canadian Army reserve regiment when he was named commander of The British Columbia Regiment (Duke of Connaught’s Own).

Sajjan was elected for the riding of Vancouver South during the 2015 federal election, defeating Conservative incumbent MP Wai Young.  Shortly after, Prime Minister Justin Trudeau appointed him Minister of National Defence in the federal Cabinet. With his impressive resume as an esteemed police officer and over 26 years of experience in the army, choosing Sajjan was a no-brainer. But what was even more exciting about Sajjan’s appointment is that, including Sajjan, there are four Sikh’s in Trudeau’s Cabinet and he is the first Sikh to be Minister of National Defence.

Sajjan had a long to-do list in his new position, tasked with revolutionizing how Canada’s army is viewed internationally to allow them to be taken more seriously as trailblazers with their peacekeeping efforts, rather than just mindless supporters. He also had to figure out what to do about the Canadian Armed Forces in Syria and Iraq, while determining how to welcome 10,000 Syrian refugees into Canada in less than two months, and then another 15,000 by February 2016.

To me, no Canadian should ever have to feel that they don’t belong in their own nation, and everybody should feel that regardless of your religion, culture, sexual orientation, you should have the confidence, feel proud of who you are, walk anywhere you want and do anything you want.

Sajjan rose to the challenge and ushered 25,000 Syrian refugees into Canada, who he believed would be up on their feet in no time, thanks to their “immigrant mentality” that drove them to work hard, much like his mother did. He also made the tough call to pull Canada’s fighter jets out of Syria and Iraq, and they would be replaced by soldiers being deployed to engage in philanthropic efforts instead.

As a former military man himself, Sajjan has a keen know-how of what the military needs and has crafted a plan accordingly that includes added health benefits and more access to help, such as for suicide. Sajjan will also focus on fortifying Canada’s cyber strategy.

Most recently, Sajjan has embarked on a campaign to decrease the carbon footprint left behind by the Department of National Defence and the Canadian Armed Forces. Sajjan got involved with the With Good Nutrition She’ll Grow Into It initiative, which he helped launch in India in 2017. The initiative’s mission is to educate people on the connection nutrition has on gender equality. The Canadian Armed Forces is also looking to increase the number of women in the army to 25 per cent by 2025-26. 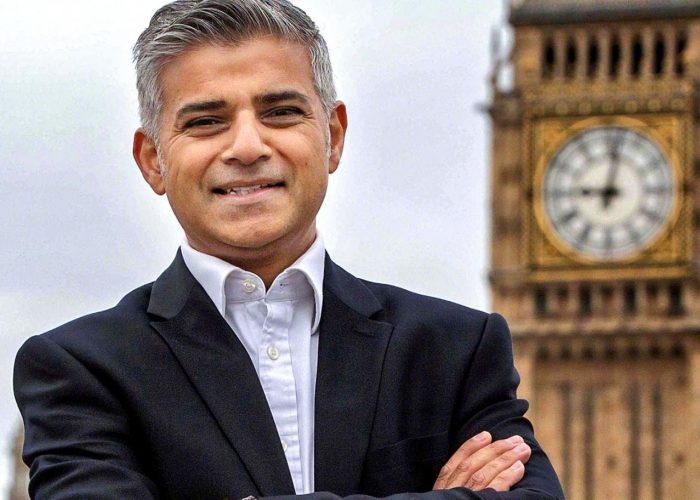