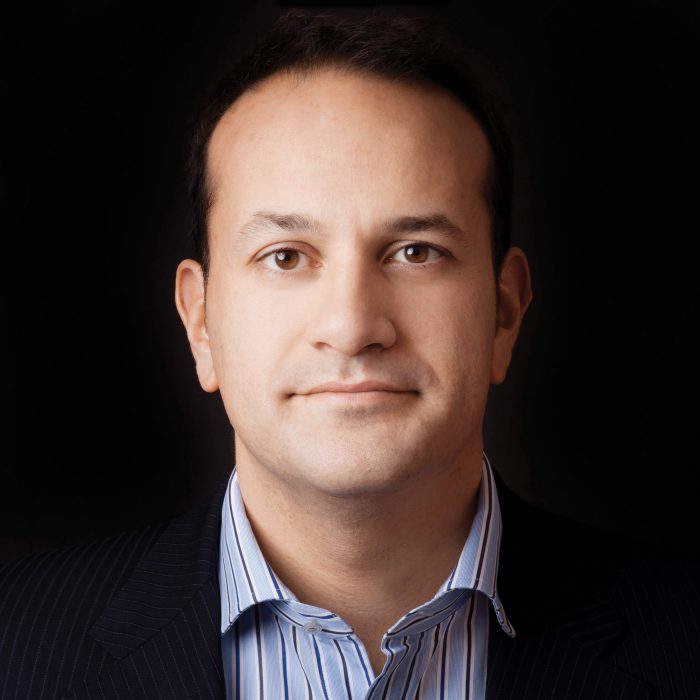 When 38-year-old Leo Varadkar was appointed Taoiseach, Ireland’s prime minister, he became the country’s youngest person to hold the office. He also made history by being the first person of Indian heritage to be appointed to the role and the first openly gay one. And, of course, he broke ground when he launched the referendum on abortion shortly after taking office.

Varadkar was born and raised in west Dublin. He studied medicine
at Trinity College Dublin. After completing his degree, he worked as a junior
doctor at St. James’s and Connolly hospitals in Dublin before qualifying as a
general practitioner in 2010.

Wounds are still open and there is much to be done to bring about justice and truth and healing for victims and survivors.

In 1999, the 20-year-old, second-year medical student, unsuccessfully contested the local elections in the Mulhuddart area. In 2003, he was co-opted for the Fingal County Council for the Castleknock area as a replacement and at the 2004 local elections he received the highest first-preference vote in the country and was elected on the first count. Varadkar was elected to Dáil Éireann, the lower house and principal chamber of the legislature, in the 2007 general election. He was appointed to the Front Bench as spokesperson for the Enterprise, Trade and Employment until a shuffle in 2010 when he became Spokesperson on Communications, Energy and Natural Resources. He was appointed Minister for Transport, Tourism and Sport in 2011, Minister of Health in 2014 and Minister of Social Protection in 2016.

Fairly private about his personal life up to that point, Varadkar publicly came out as gay in a radio interview in 2015, a few months before Irish voters approved the legalization of same-sex marriage.

In June 2017, Varadkar was elected leader of Fine Gael and later that month was appointed Taoiseach in a 57-50 vote with 47 abstentions, becoming Ireland’s first openly gay Taoiseach and the youngest, and the first head of government who is of half-Indian descent. It also made him the world’s fourth openly gay head of government.

In January 2018, Varadkar announced that the referendum to repeal Ireland’s 8th Amendment which prohibited abortion unless there was a serious risk to the mother’s life would take place in May. It proposed that women would be allowed unrestricted access to abortion up until 12 weeks, with exceptions if the mother’s life is in danger up until six month. The referendum was passed by a 2:1 majority.

I believe that a competently run economy with sustainable public finances is the best way to ensure that we can permanently care for the more vulnerable in society. Jobs, education, home ownership and financial independence are the key to getting people permanently out of poverty.

After a year in office, Varadkar’s approval reached 60 per cent, a 10-year high for any Taoiseach.

In August 2018, Varadkar further demonstrated his bravery in his address
to Pope Francis. He advocated for the importance of justice being reached for
victims of sexual abuse by any members of the church, politely yet powerfully
urging the pope to listen to the victims and use his power to start the healing
process for many around the world.